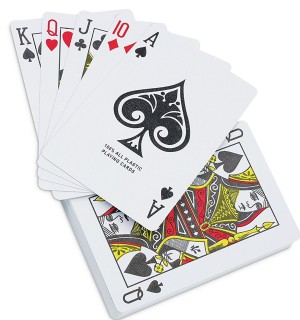 Born in Alexandria, Virginia; Bob was the son of the late Robert Rapoza Sr., and Beverly (Joy) Berube. He honorably served his country during the Vietnam War with the United States Army. Bob worked for many years as an attendant for Taunton State Hospital.

Bobby was one of a kind. He loved shopping; whether it be at pawn shops, shoe shopping, the HSN stores, or doubling Vicky’s grocery budget at Detwilers. No one else got as much use out of a golf cart as Bob did; moving to Florida meant he had to have the coolest one in the community. He spent his retirement driving around the park, drinking secret beers, and playing his music over a speaker on his golf cart. Bobby faced one of his biggest fears and joined his family on a plane to Cancun; not without a few drinks first, and even learned to play Pokemon Go. He could play the piano, the harmonica, and tried his hand at learning the guitar; and he loved going fishing. Universal Studio’s rollercoasters and Disney’s rides were no match for Bob; and Harry Potter World had never seen a more proud Ravenclaw. Bob was the best husband, father, and grandpa that anyone could ever ask for. He was stubborn as all hell but was incredibly proud of his daughters, grandchildren and great-grandchildren; he constantly bragged to all of his friends about their accomplishments.

To send flowers to the family or plant a tree in memory of Robert "Bob" D. Rapoza, please visit our floral store.